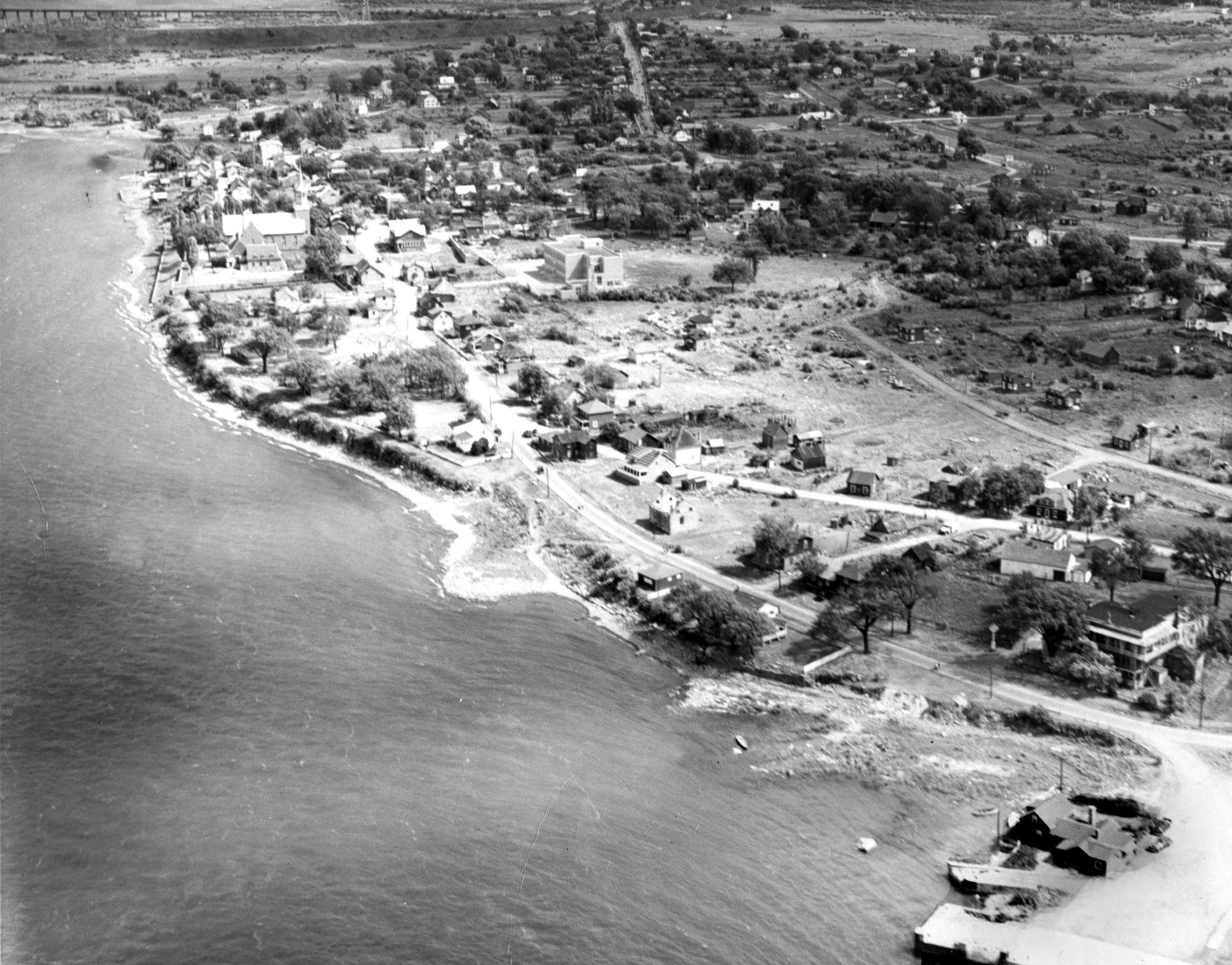 Kahnawá:ke is located 10 kilometers south of Montreal, on the banks of the St. Lawrence River. The word “Kahnawá:ke” means, literally, “on the rapids,” which perfectly describes the Territory’s eastern reaches.

Kahnawá:ke is one of several communities that comprise the Mohawk Nation. In turn, the Mohawks (or Kanienkehaka – the People of the Flint) are part of the larger Iroquois Confederacy. The current population is approximately 8,000 people.

The community is served by its own police service, hospital, social services system, education system, several media outlets and the various services provided by the Mohawk Council of Kahnawá:ke.

For over a hundred years, a large number of (mostly) men were involved in the ironworking trade, though that number has dropped in very recent times. The vast majority worked in the United States; this fact is one of the main reasons that English has replaced French as the secondary language in the Territory – despite the overwhelming French presence in the surrounding areas. 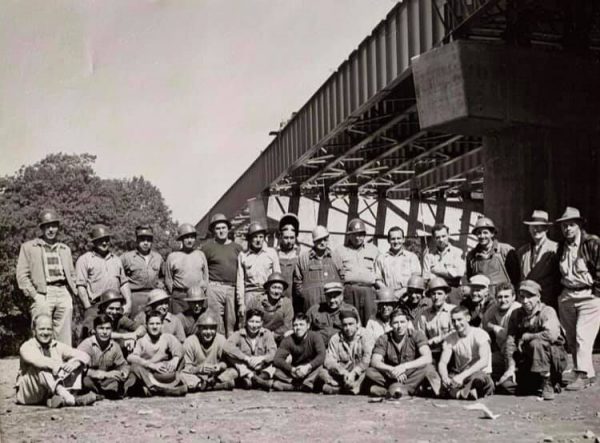 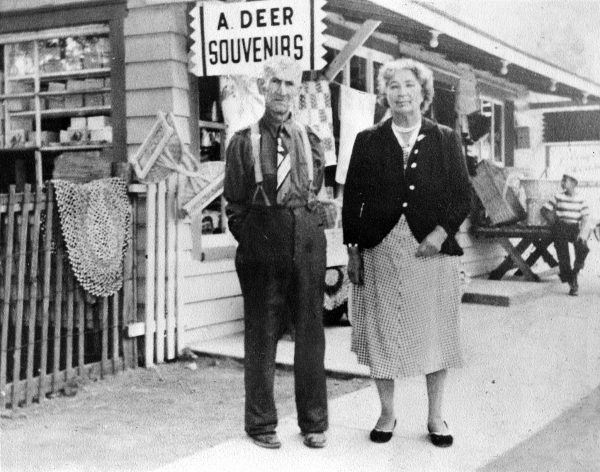